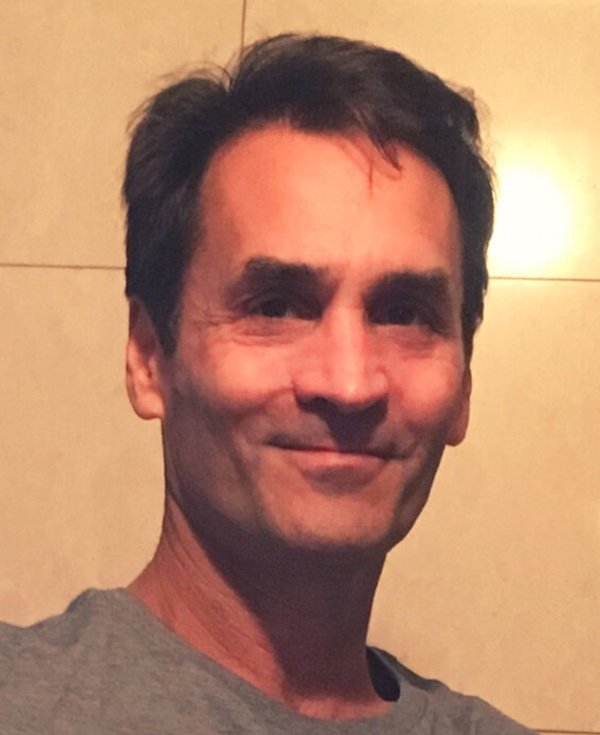 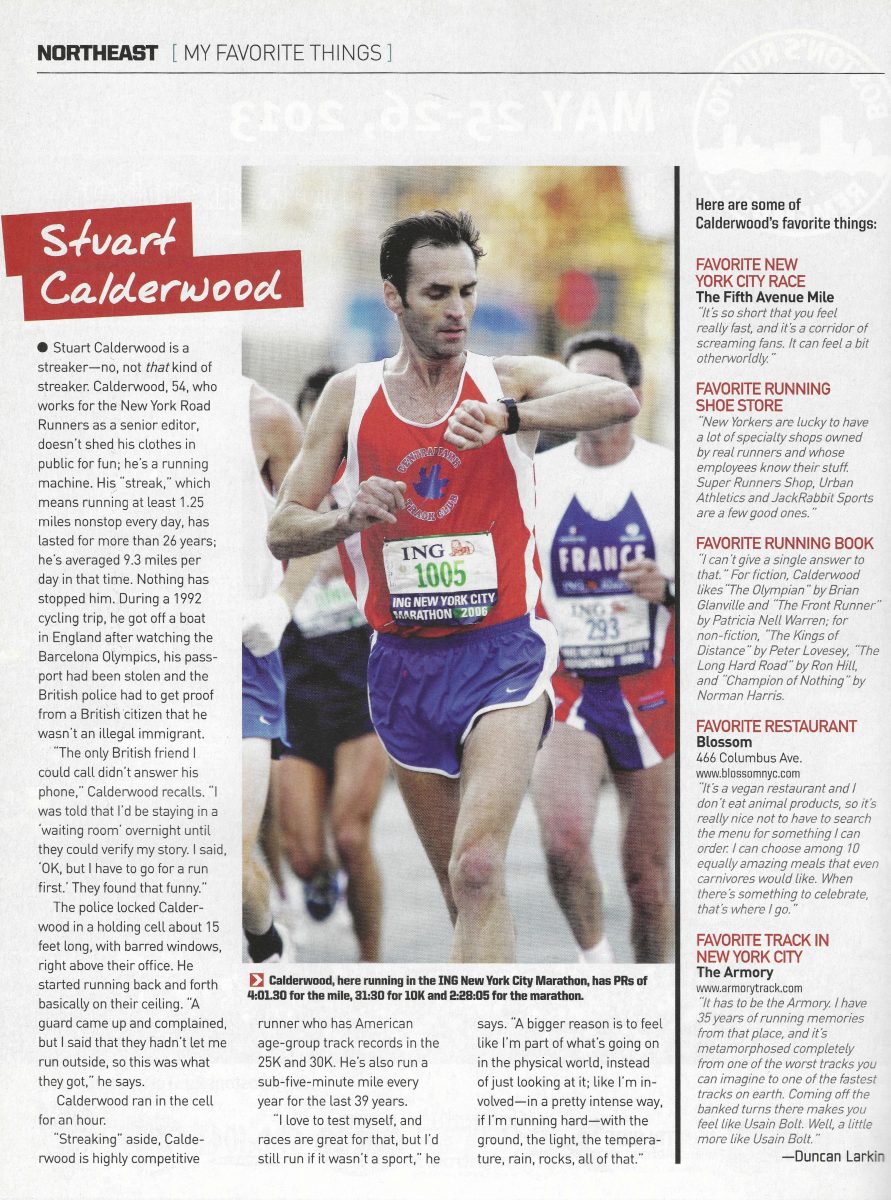 Calderwood has been coaching runners since 1977.  He led the Orange Coast College (CA) men’s cross country team to the 1987 Empire Conference Championship and the Laguna Beach High School boys’ cross country team to the 1989 California State Championship.  He was the head coach of New York Road Runners’ Group Training program from its inception in 2016 to 2020 and is the head coach of NYC’s Great Hill Track Club.  Calderwood has coached several Olympic Trials and World Championships marathoners, more than 100 local age-group champions, and untold numbers of enthusiastic beginners from age 8 to age 80.

As a competitor, Calderwood won the 2013 London Marathon’s 55+ division and medaled at the 2003 World Masters Games marathon and the 2008 National Masters Championships 50-54 3000 meters and half-marathon. He holds the 50–54 American track record at 30K.

Calderwood believes that the most innovative and valuable equipment made available to runners since the stopwatch is the XPRience treadmill.